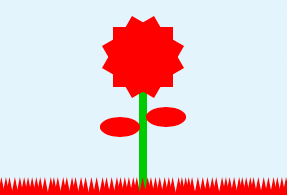 Bret Victor has another insightful essay up about “learnable coding”, which he says is an “immune response” to people saying his previous (also excellent) video was “about live coding”. He goes as far to say that live coding is “almost worthless” on its own.

That would be a fair point if live coding were only about live updates and nothing else. However in practice live coding isn’t a single technique, it’s a rich culture of ideas about liveness and code.

Just in those three you’ll find prior art for code timeline scrubbing, tangible values, auto-completion, the manipulation of history, and many of the other features that Bret argues for, in use in the wild. That’s not to say that Bret Victor isn’t contributing some really interesting and novel ideas, and that people shouldn’t run to read “mindstorms”, but in brushing off live coding out of hand, he’s missing out on some contemporary context too.