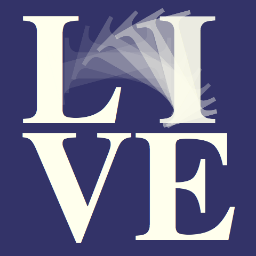 It is great to see liveness is really hitting the wider software engineering community right now, but it has always been a bubbling area of research, as LIVE 2013 document with an interesting History of Live Programming. This sets the scene nicely for what could be a significant turning point in software engineering research and practice.

While in TOPLAP we have used the terms Live Coding and Live Programming interchangeably, the distinction that LIVE makes between live programming languages and live coding practice may well prove useful longer term.

The call for proposals is out now, paper deadline Feb 7th, and demo deadline (with prizes!) April 4th.