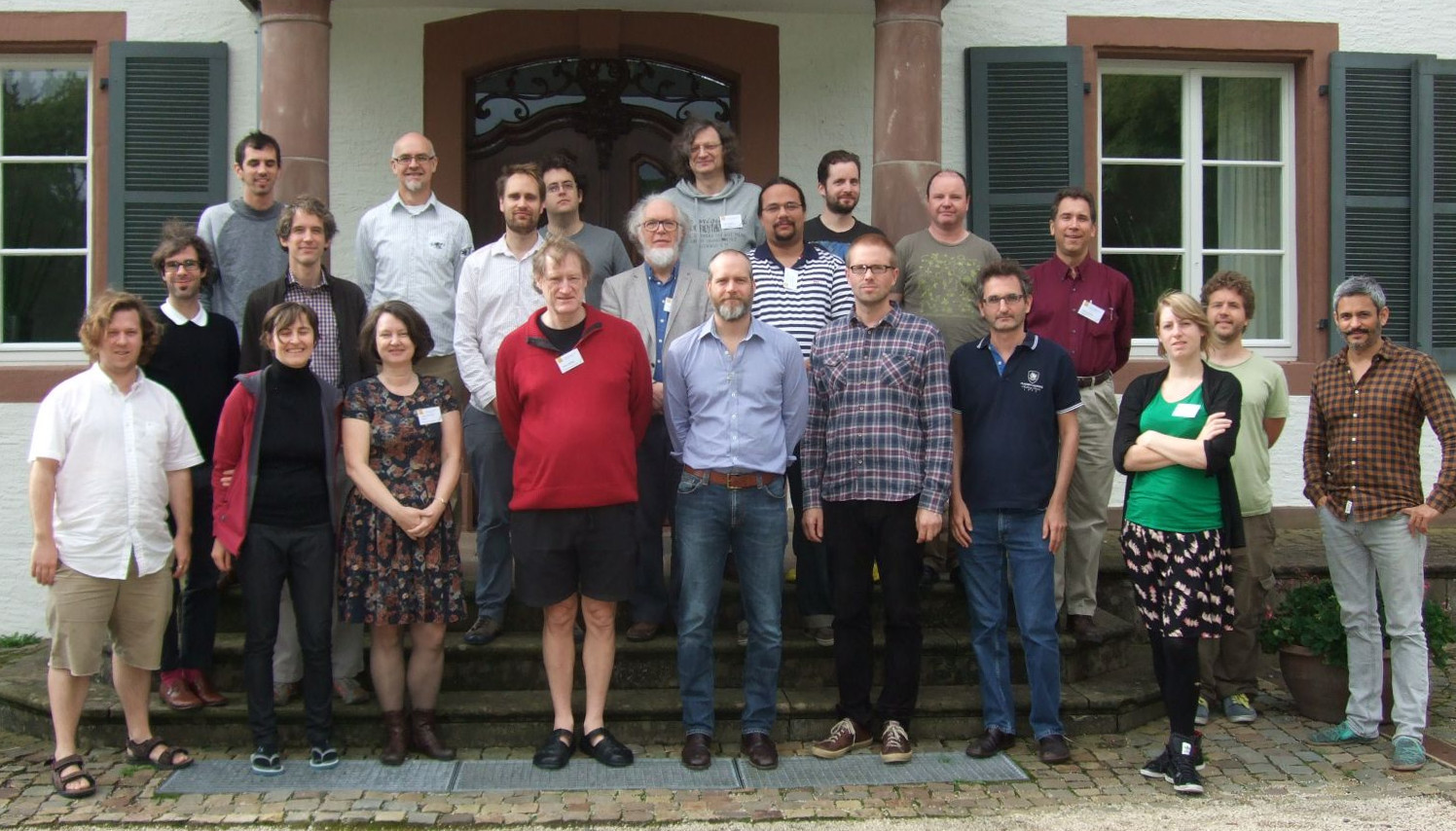 Documenting a largely unstructured seminar as a report, where each session was organised “just-in-time” and a lot of discussion happened quite late at night, is quite a difficult task. However, Jochen Arne Otto has done a really great job as editor, collecting all of our thoughts and outcomes, and the result is now available, open access. Here is the executive summary:

The goal of this seminar was to understand and develop the emerging practice, characteristics and opportunities in live coding, with an emphasis on three perspectives: the humanities, computing education, and software engineering. The opening days of the seminar were broadly structured to provide thematic introductions followed by facilitated discussions on each of these three perspectives. These were interspersed with live coding performances and experiments, in order to ensure that theoretical concerns remained grounded within this discipline that fundamentally blurs the separation of concerns between theory and practice.

The second half of the seminar was problem-oriented, resulting in concrete progress on specific technical topics, together with development of a research roadmap, publications and policy strategy to realise the significant benefits that live coding promises in a number of fields. Finally, in the spirit of both practice as a form of theory and theory as a form of practice, the seminar included some exciting musical experiences — an Algorave club night in London, with performances by delegates who were traveling from other countries on their way to the seminar; an inter-continental collaborative performance hosted jointly with the IEEE VL/HCC conference in San Jose; a conceptual proposal for an interactive sound installation in the Schloss Dagstuhl garden; and live-coded jam sessions in venues ranging from the woods of the old castle, to evening cabaret entertainment in the beautiful Dagstuhl music room.

Our main findings in relation to the three contrasting research perspectives were as follows:

Perhaps more significant than any of these individual considerations is an ambitious holistic vision: that live coding can entirely change the way we think about programming. Indeed, the common experience articulated at the workshop is that live coding exemplifies both the power and the excitement of programming — in a small space, in a short time, available and accessible to anyone. Live coding exposes thesoul of programming.

Our next steps are a series of collaborative workshops and programs to articulate and demonstrate this collection vision of a broad and expanding role for live coding.