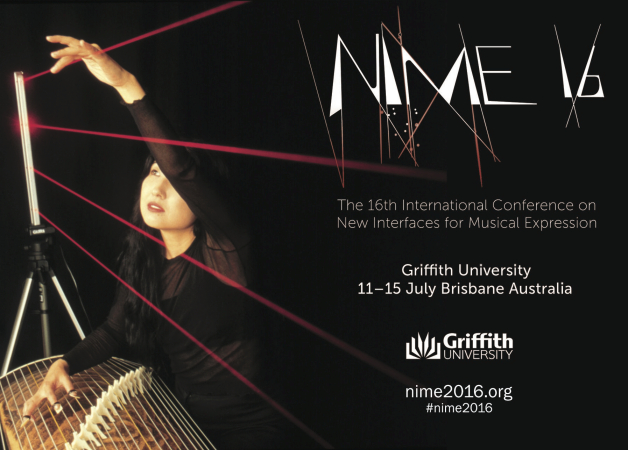 NIME 2016 Registrations are now open. The conference is shaping up really well, we have live coding performances scheduled, and we look forward to welcoming you to Brisbane in July. Registration prices are similar to last year and early bird rates are available until 6 June 2016. Registration details are available at: https://nime2016.wordpress.com/attend/

We are also pleased to announce two fabulous keynote presenters.

Miya Masaoka is a musician, composer and sound artist who has created works for koto, laser interfaces, laptop and video, installations and written scores for instrumental ensembles and mixed choirs. In other works, she has monitored the physiological response of plants, the human brain and her own body as renderings for music and sound composition.

Garth Paine is internationally regarded as an innovator in the field of interactivity in experimental music and media arts. He is particularly fascinated with sound as an experiential medium, both in musical performance and as an exhibitable object. Garth has lead international research projects, been invited to perform at numerous international events, and his music has been released on a number of CDs including Bowl Chant Meditation and Parallel Lines.

Find out more about NIME 2016 keynote and invited presenters at: https://nime2016.wordpress.com/keynotes/