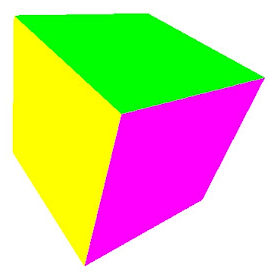 I knew that Google were working on supporting native code to run in the Chrome browser, but I didn’t quite realise that it’s actually been working for quite a while. I thought it was more of a “lab” thing and you’d need to get Chrome Canary launched with some command-line-fu tricks. But no, it just works on Chrome, and apparently it works the same on Mac Linux and Windows. The experience is not quite the same of a Java Applet. The NaCl apps don’t work “embedded” in just any page you might happen visit (unless you do some console tricks) – rather they work in sites installed as apps from the Google Web Store.

And the exposed API (called Pepper, as a complement to NaCl being salt, see what they’ve done here?) supports 3d (openGL ES) and audio and gamepads and some sandboxed file I/O and more. Some of the demos clearly show that you can tap on performance really close to running things native (a few percents off). Also apparently ARM support is not too far off.

Not everyone likes the principle behind NaCl – notably Mozilla is saying “yes we kind of had this stuff all along, they are called applications and they have nothing to do with the web”. Also I mean it’s a Google-specific solution, so the minute they change their mind (as they often do) it’s all over.

It’s a weird hybrid proposition, on the same wave of DART, all stuff that stems from Javascript optimisation reaching a point of diminishing returns.

Just thought to throw it out there, as an alternative to doing livecoding using HTML5.