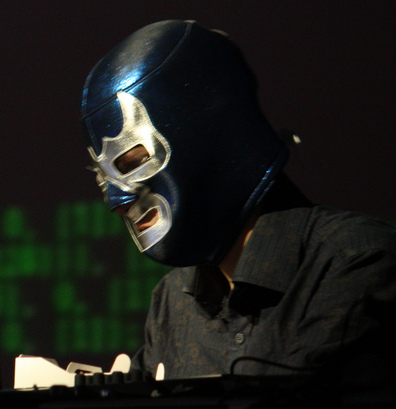 There are surprisingly few precedents for live coding in experimental music literature. By this we mean that before computers and programming languages came along, there was little in the way of explicit changing of rules while following. There is of course a wide variety of rule-based scores, but few of these have been found which include rules for changing the rules. The traditional separation between composition and performance has remained. What has turned up is listed over on our wiki under “live coding without computers“, please contribute references/links to anything you know of.

Click Nilson has however written some contemporary rule-based live coding scores for ensemble, under a suitably permissive license, so you can change the scores and pass them on, as long as you give him suitable credit. He does give a cautionary note on morals:

The  freedom to change rules in these works does not mean that these works encourage you to ignore basic principles of human rights. No piece should lead musicians or audience members to take part in activities that contravene being decent to one another.

Nonetheless, all programmers know that infinite loops, and other errors often occur by mistake, and indeed could have potentially highly damaging effects in the physical realm. If you are arranging a performance of these works, you’d be well advised to get signed waivers from the performers, and adequate public liability insurance.